Living the Life of a True New Orleanian

From small town Bohemian to truehearted New Orleanian, Laura Kuhn lives a life less ordinary. Growing up in a one-traffic-light town called Crescent City, Laura spent her childhood in Florida, swimming in lakes and playing in the backyard woods in makeshift forts and a brokedown treehouse. As a country girl at heart, Laura experienced the big city at the age of seven, experiencing museums and Broadways shows while visiting family in New York. Her early exposure to culture, music, and the arts influenced her life's pursuit to the aesthetic realm.

As an aspiring you artist and performer in her young adult years, Laura pursued acting, theatrical make-up and painting during her college years, graduating from UCF and moving to Los Angeles to attend MUD, the Make-Up Designory in Hollywood. Along the way, she lived briefly in New Orleans working as a waitress and a mime on Bourbon Street. Laura dressed in a neon colored, fish-scaled, handcrafted mermaid costume to make extra money by sitting on the corner of Bourbon and Orleans Streets to pose for photos with tourists.

A decade later, after spending a few years living in various cities and working in the hospitality industry, Laura returned to New Orleans and launched her graphic design company, Midnight Boheme. Her first client was the Bourbon Orleans Hotel, located on that same street corner where she once sat as a mermaid mime.

Art, music, theatre, and history are the passions that drive Laura to design and create her digital imagery and a collection of original paintings that hang in her Creole cottage. Laura’s artistic muse is fueled by the bohemian style and panache of New Orleans, and she’s always ready to wear a wig, don a costume, and revel in the joie de vivre! 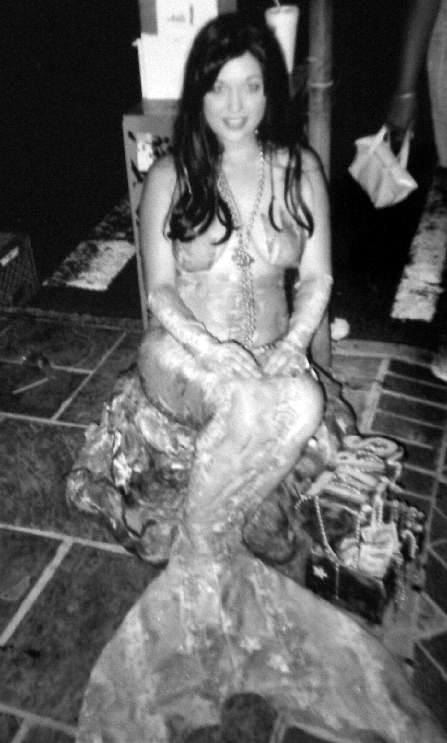 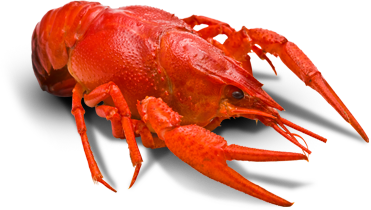 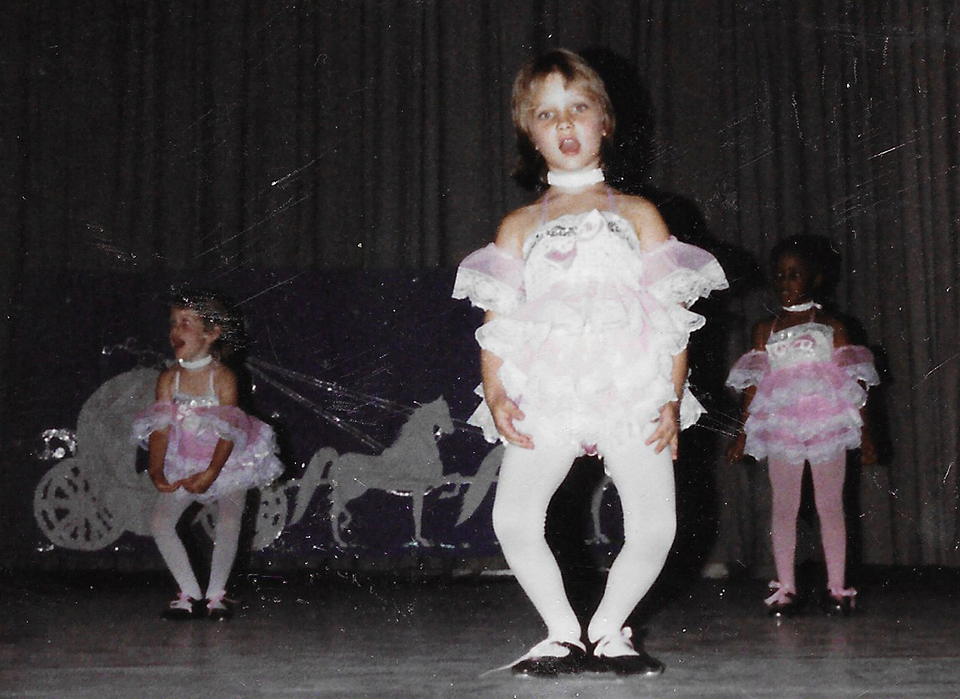 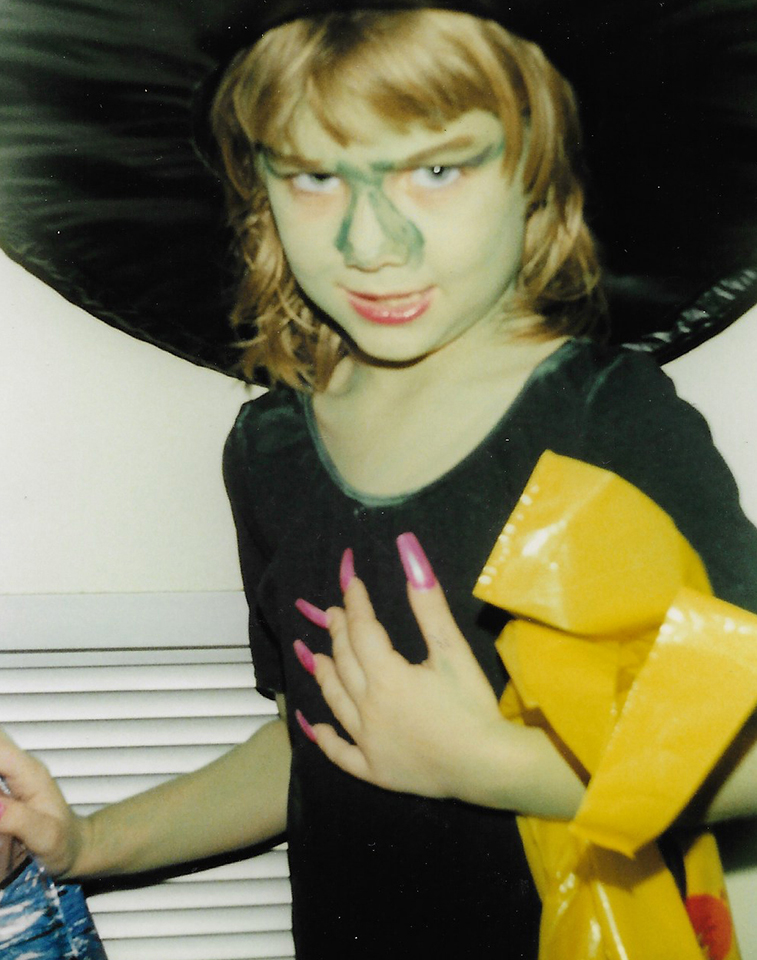 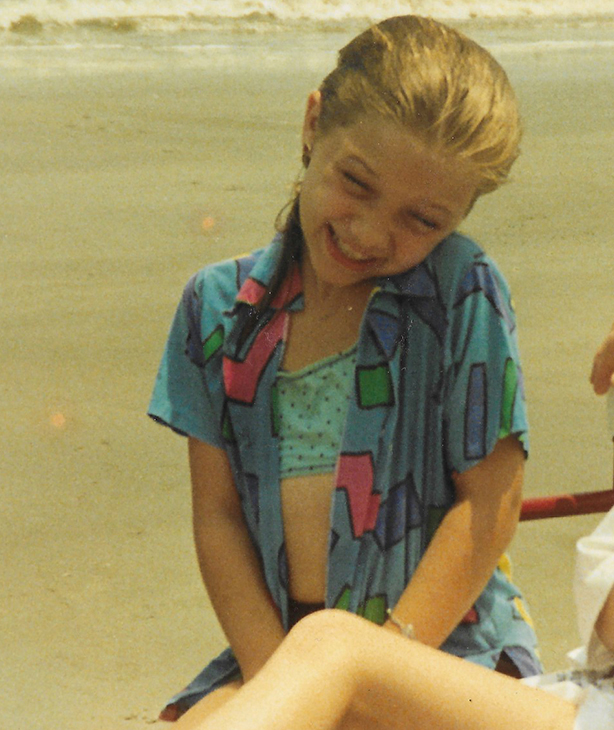 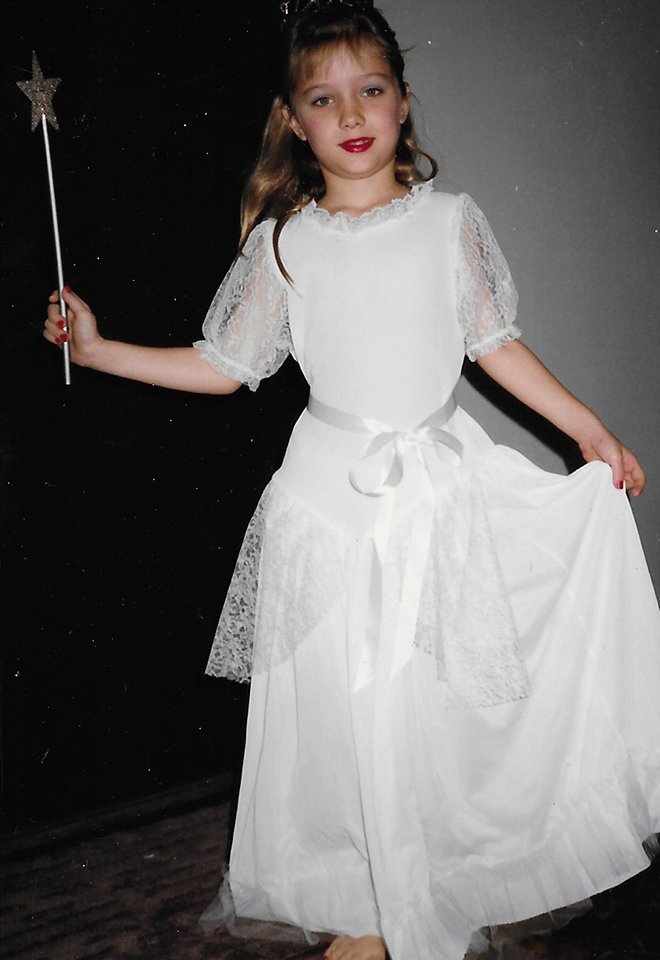 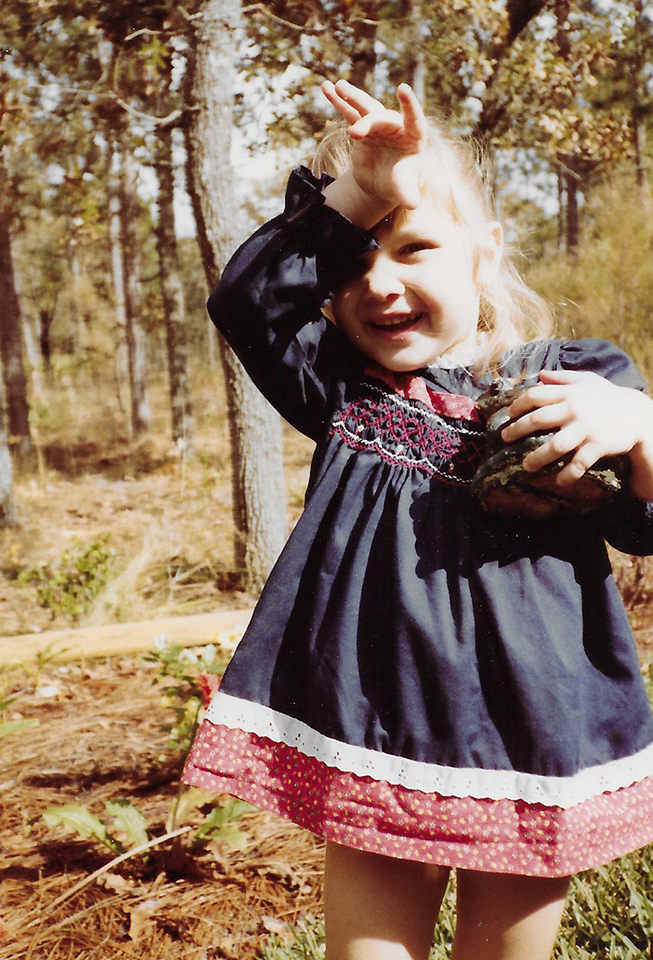 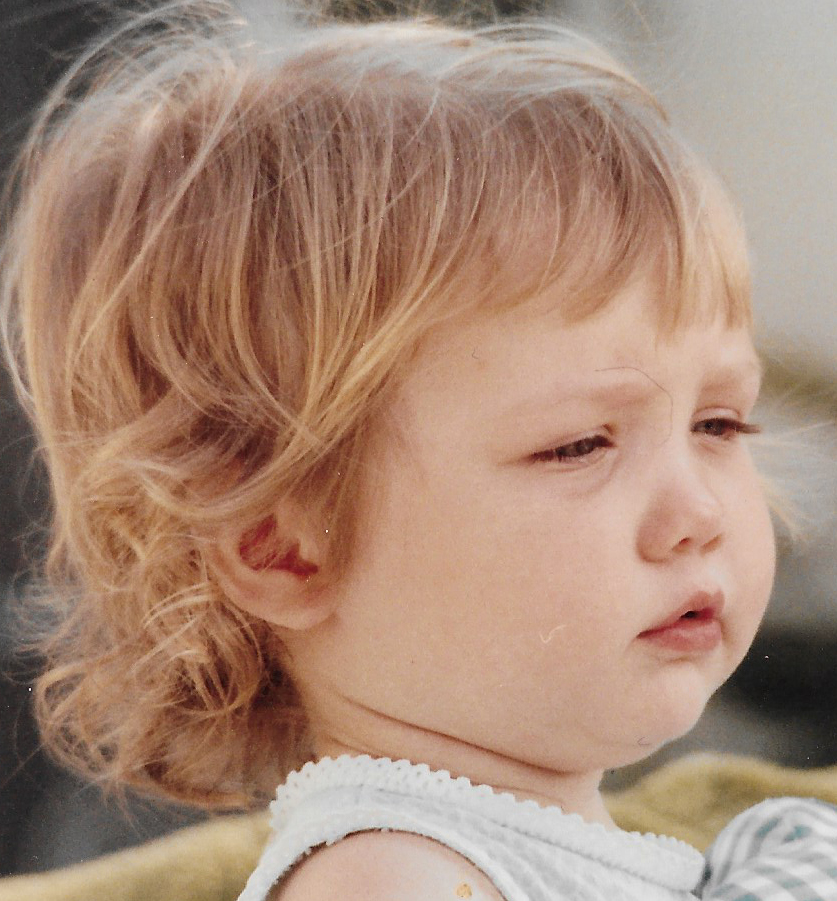 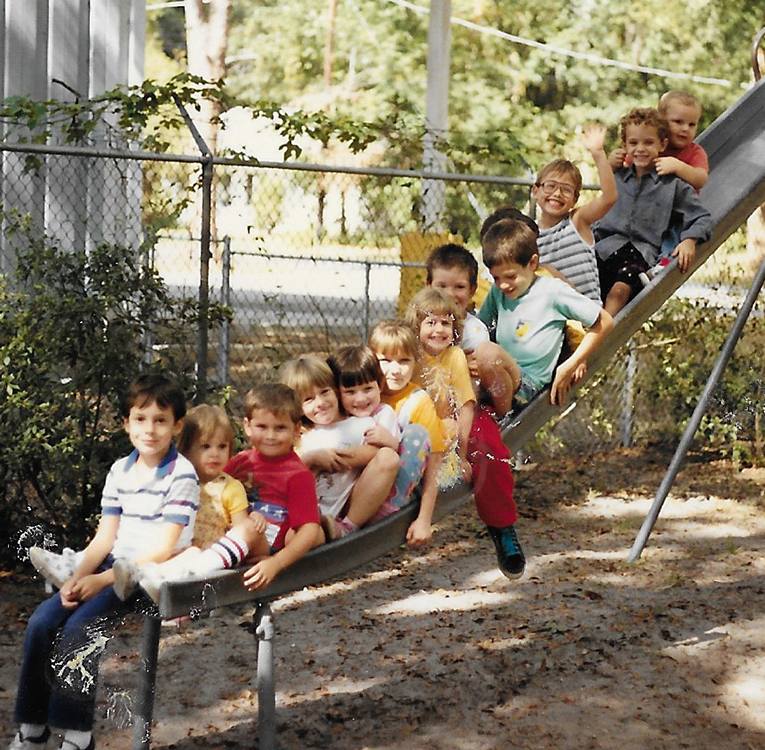 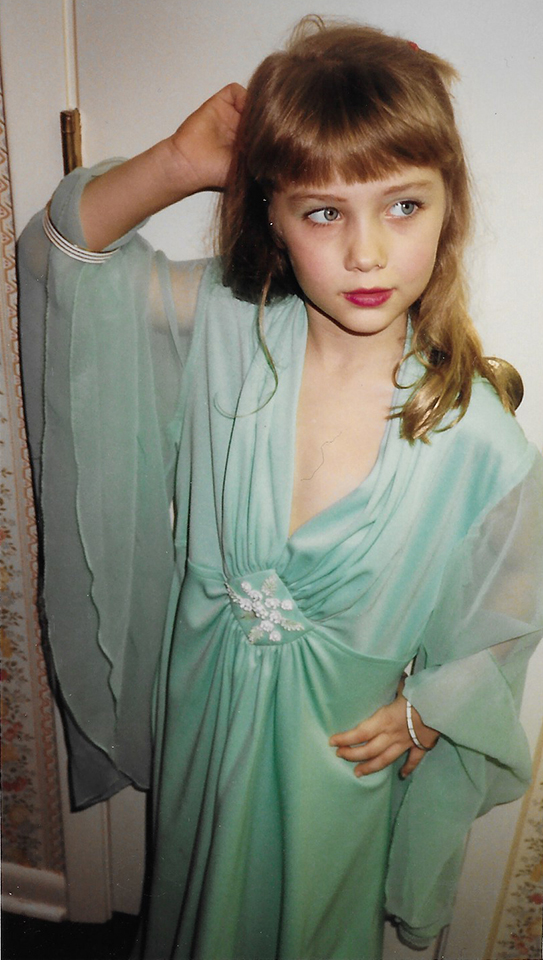 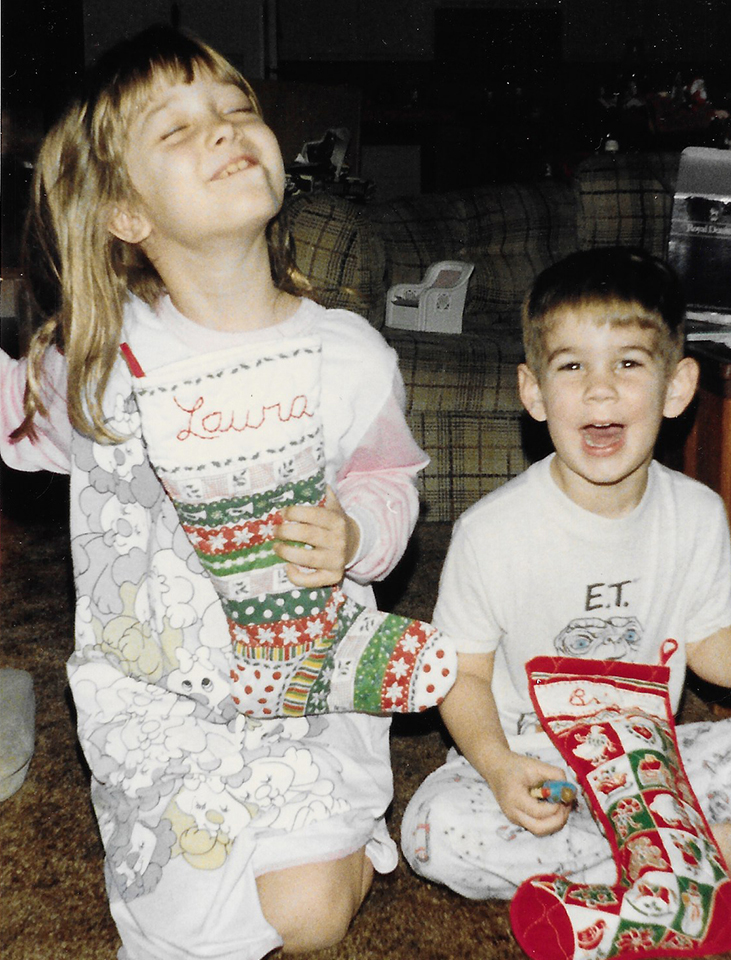 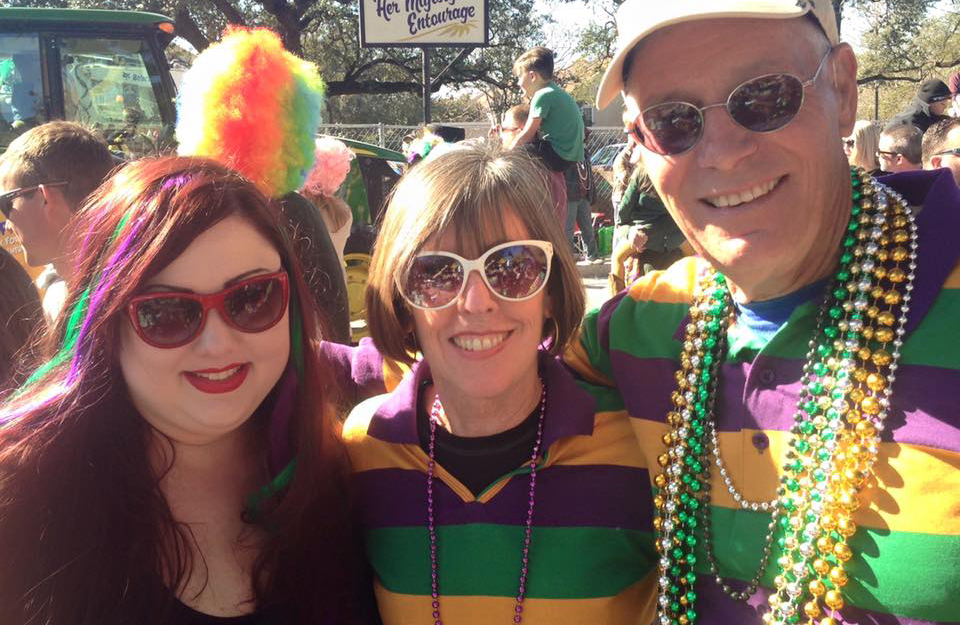 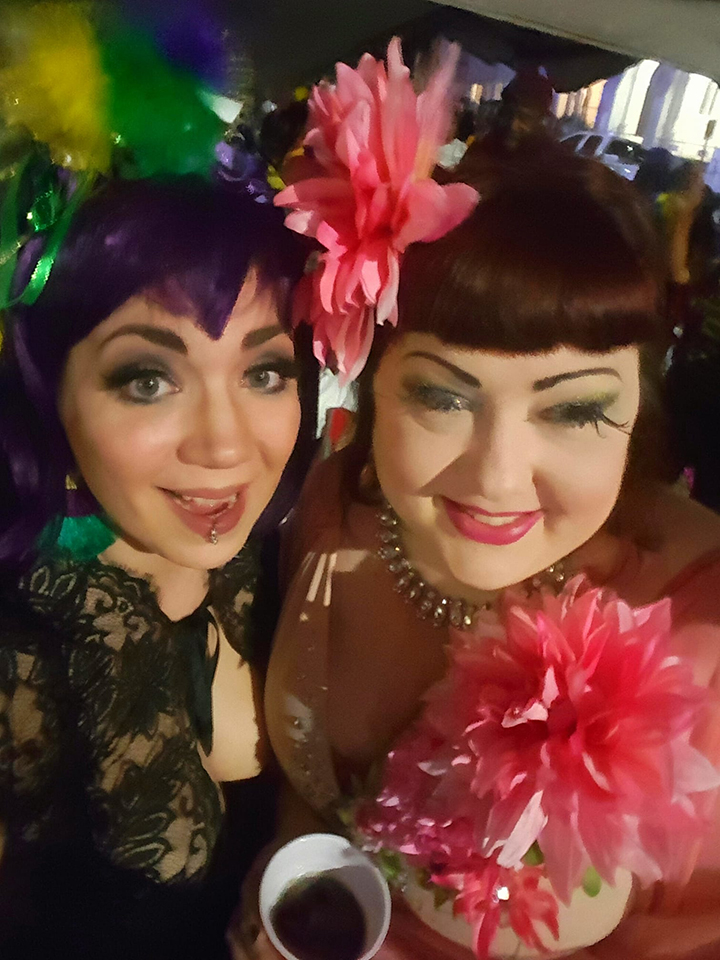 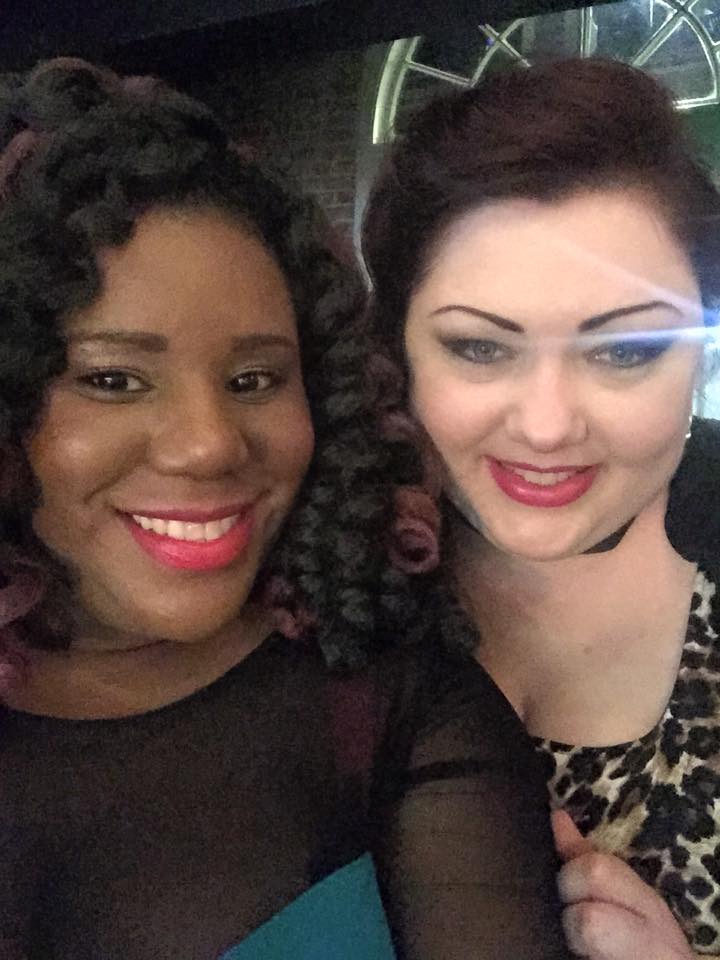 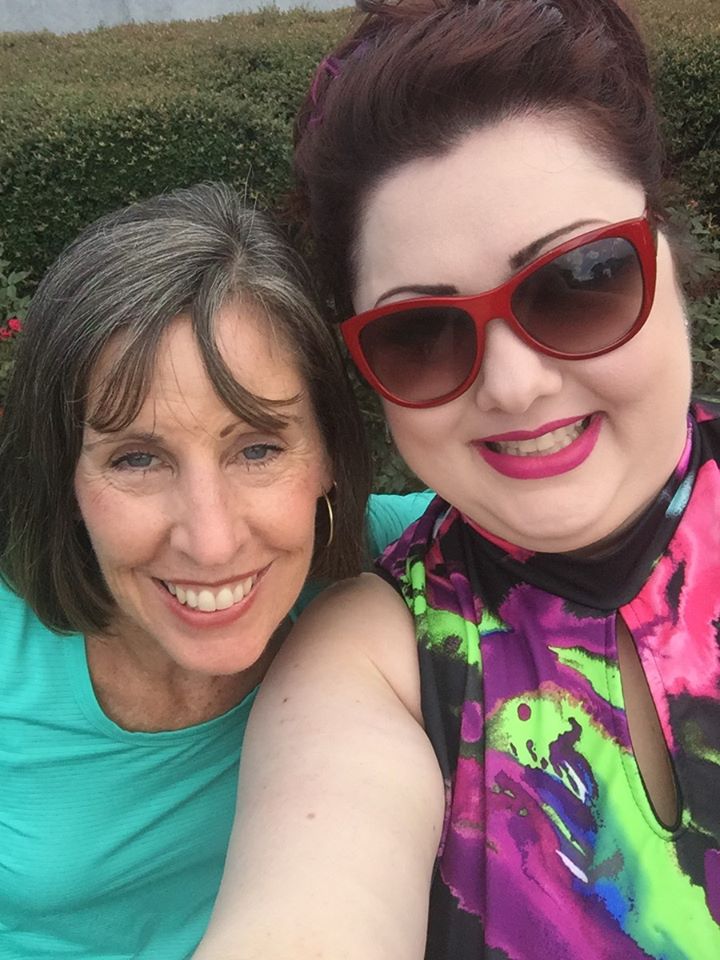 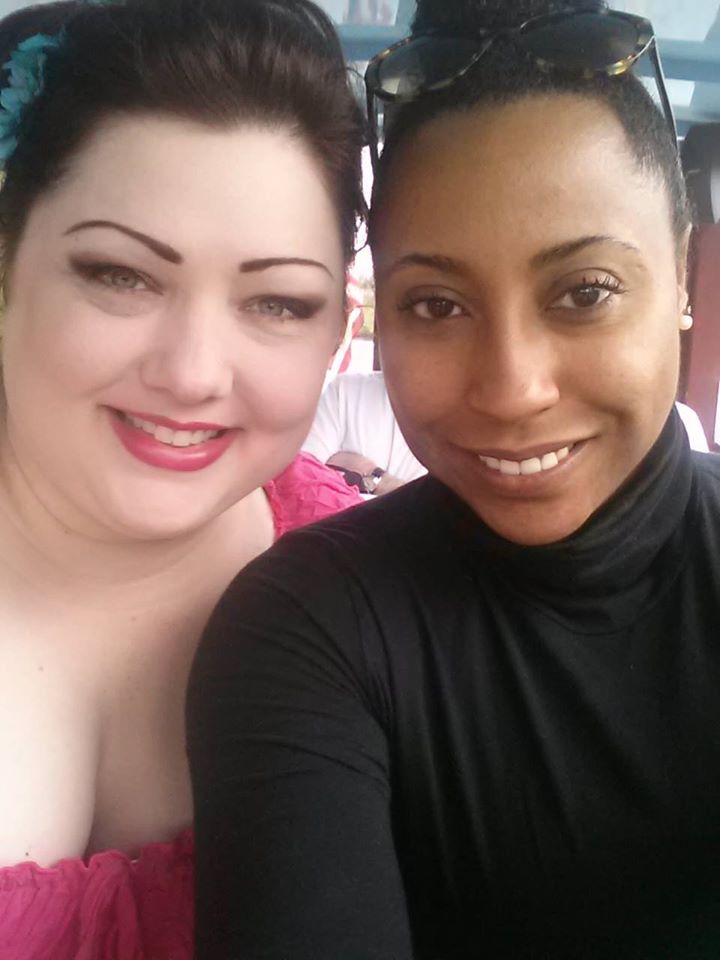 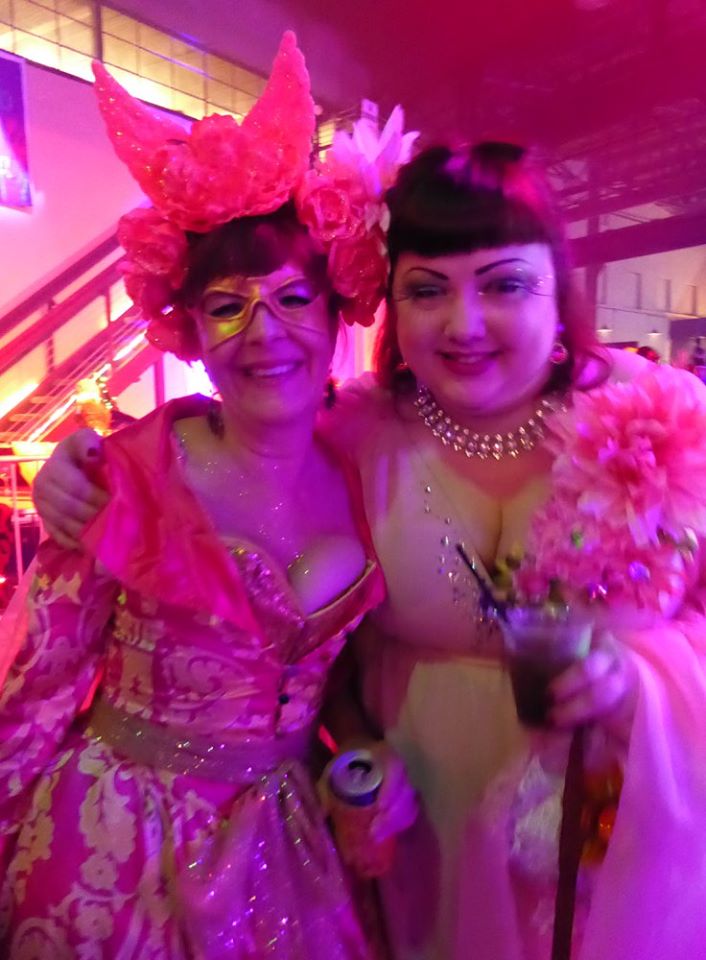 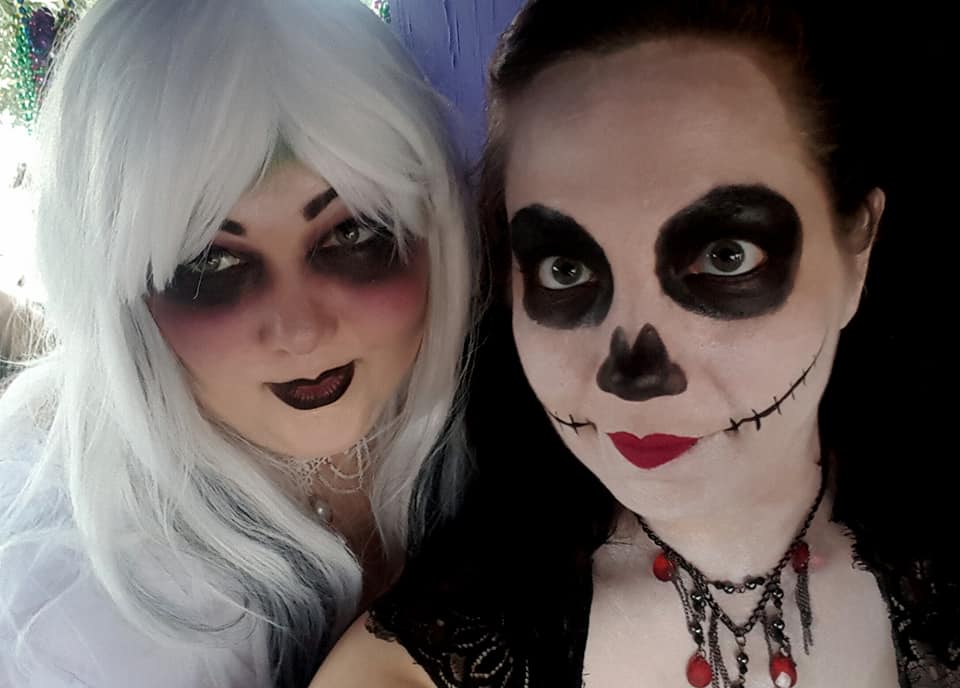 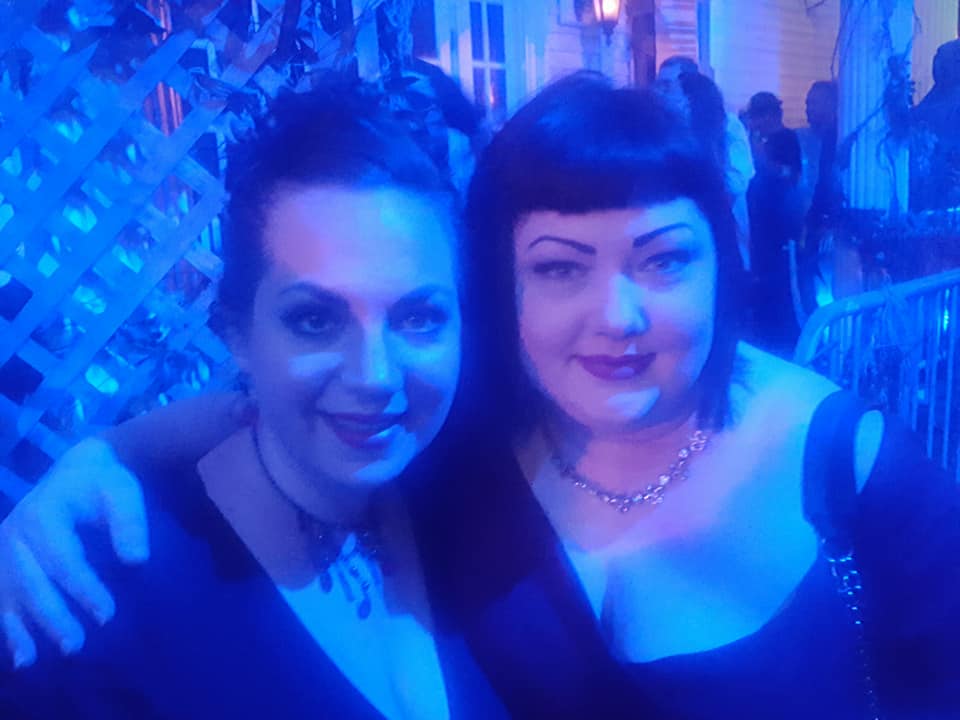 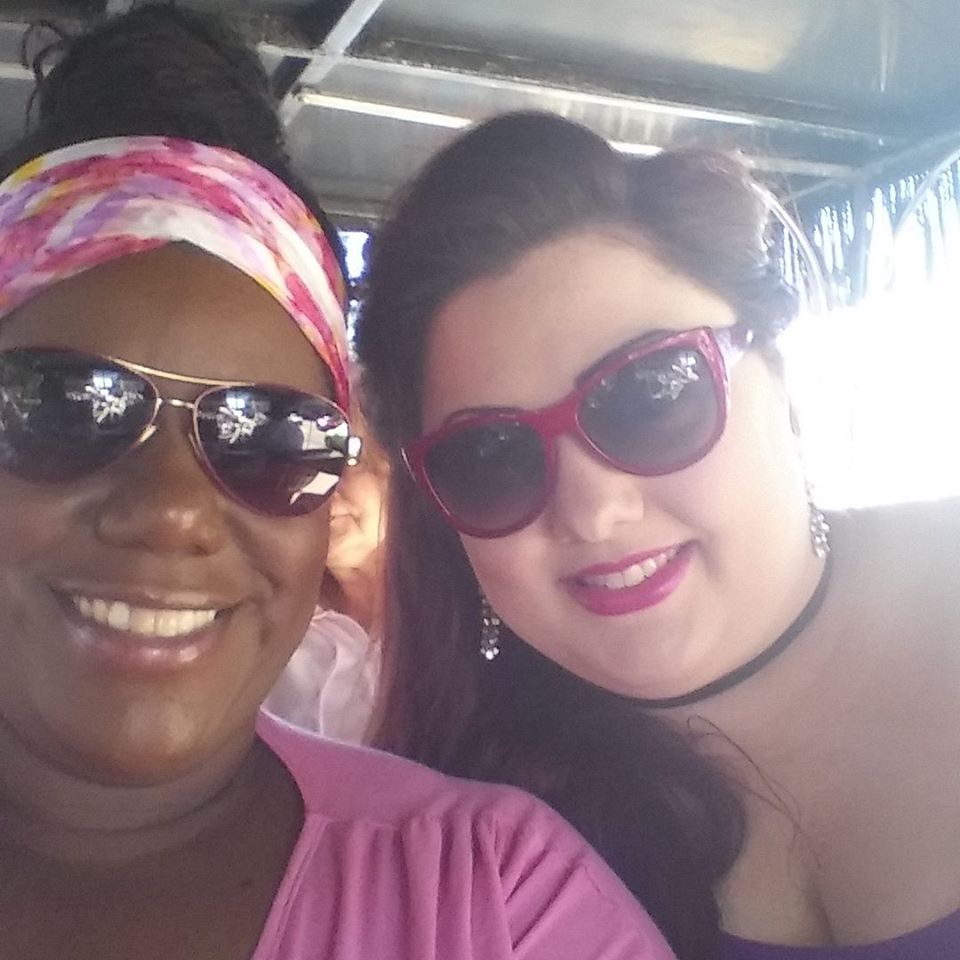 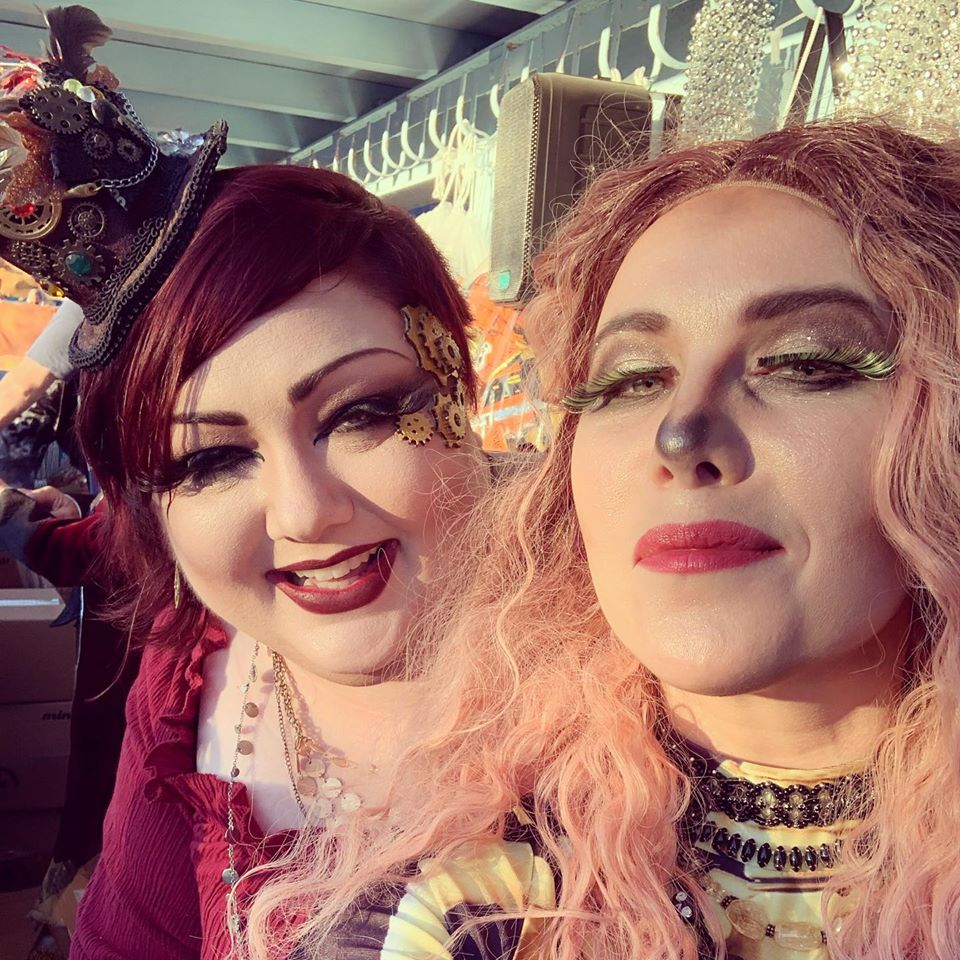 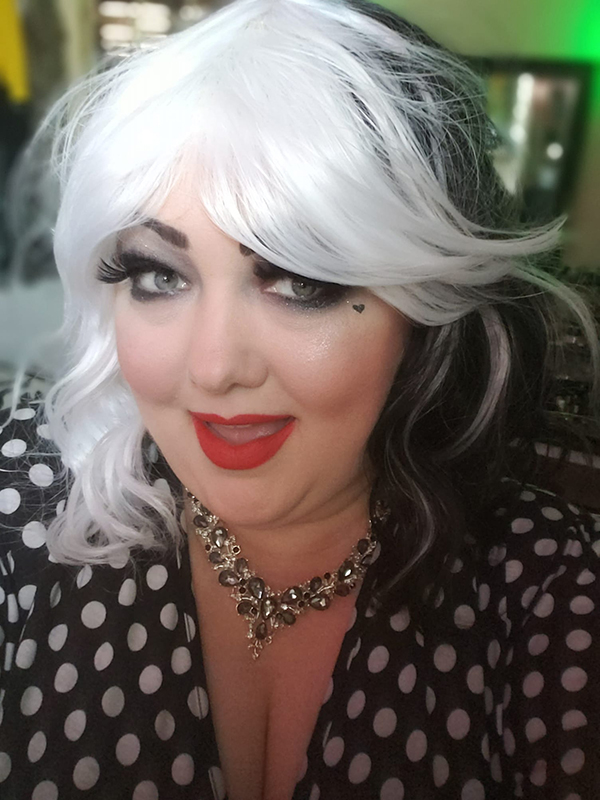 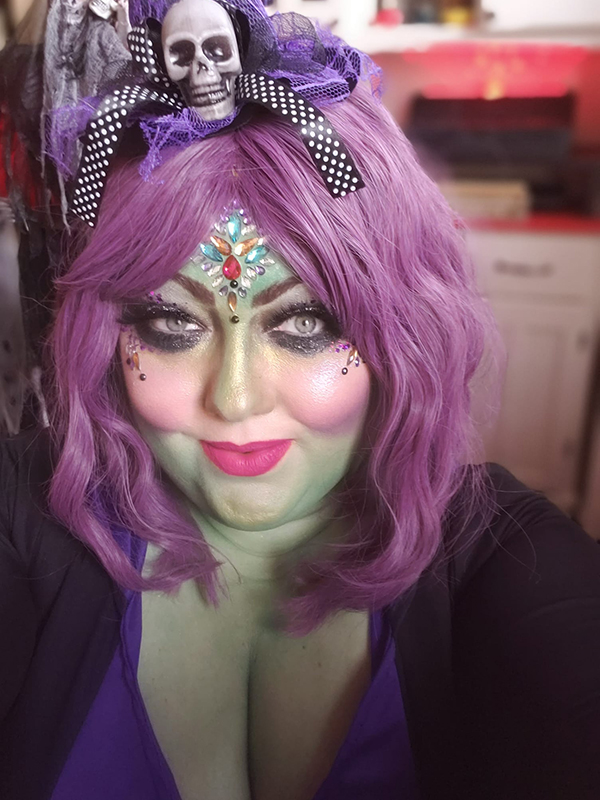 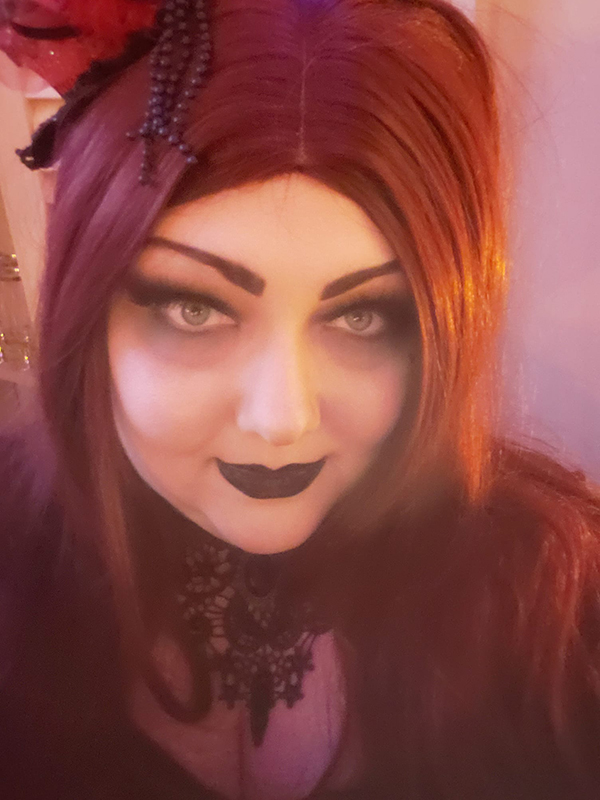