Like so many buildings in the French Quarter, Maison Soulé’s history has left its imprint in the afterlife. Frequent accounts of ghostly encounters prove there is a high level of paranormal disturbances in the mansion. Two centuries of life and death have drifted through the gated doors, and a few of those dearly departed souls are allegedly caught between worlds by lingering in the Soulé Mansion long after their own demise, haunting the halls from carriageway to courtyard.

The Maison Soulé is possessed with the spirits of its past. Numerous individuals have passed away in the Soulé House over the years, and several staff members have encountered these ghosts firsthand.One of the morning cooks heard the voices of children playing in the upstairs kitchen before anyone else was on property. Giggling has been heard on occasion, and many believe that the second-floor quarters and main bedroom are haunted by the spirits of small children running amok. A total of eleven children, six boys and four girls, seem to remain in the mansion from their days in the Orphanage.

In fact, one of these children spoke to a staff member who felt a presence upstairs when he repeatedly discovered toilet tissue strewn about the floor of the ladies’ room. No one could find the culprit who was making the mess, and when he asked aloud, “Who’s tossing the tissue on the floor?” he heard a little girl’s voice answer, “Me!” A moment later, the child’s voice told him to “Please leave,” so he went back to working in the downstairs kitchen without seeing anyone else on the second floor.

The third floor bares the heaviest energy in the mansion. Some staff refuse to even go to the third floor, especially after one of the servers saw the image of a young woman moving on the stairway. She appeared to be translucent, and the server couldn’t tell what era of dress the entity was wearing, but the ghostly woman has been said to wrap her arms around patrons and make them feel very chilly.

A few months after a manager witnessed the bizarre movement of glassware across the bar, security footage caught a white mist moving down the carriageway late at night. It appeared to be a rolling vapor, down the staircase, unfolding itself along the dark carriageway until it stopped, curled backwards, and then rolled itself back upstairs. There have been no explanations for this haunting image caught on film. It is assumed to be Pierre Soulé bidding his guests welcome.​

The Haunting Ghosts of the Maison Soulé 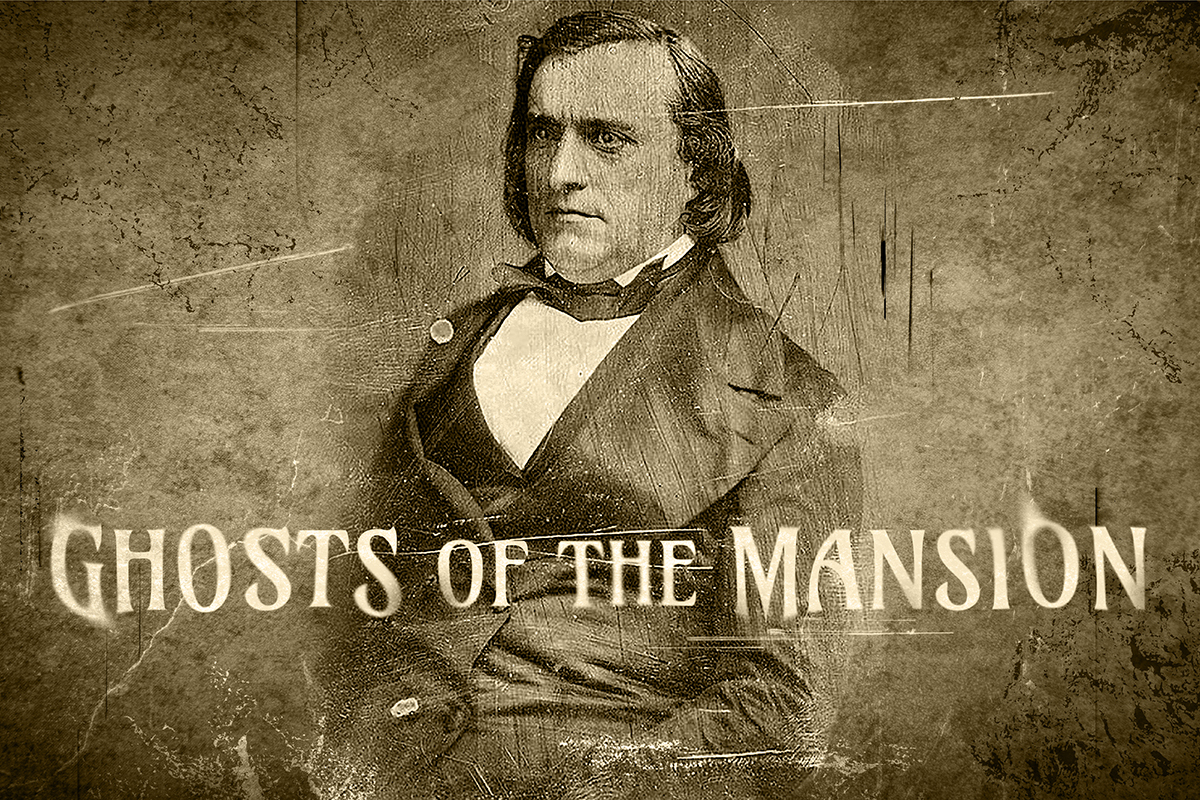